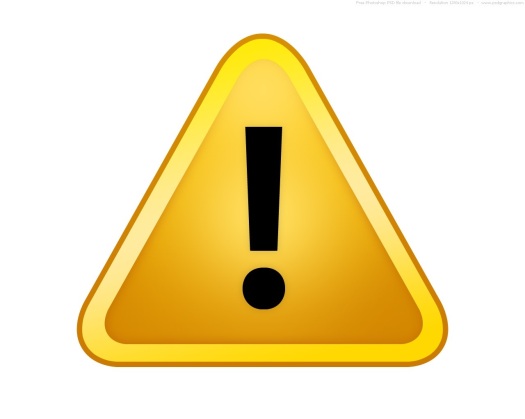 DeM Banter: more to ponder on a Saturday AM….love the quote “wishful thinking and political correctness sometimes trump tough lessons suggested by hard strategic choices and realpolitik.” would have to offer…strategic choices do require something of a strategy…not just existing.

Who is to blame when embassies are overrun and a U.S. ambassador is killed? Most of all, what do we do about it?

When I was dean of the National War College, my students included future generals and admirals as well as rising State Department professionals. Those exceedingly talented diplomats-in-training were really just slightly younger versions of Ambassador Christopher Stephens, tragically killed Tuesday in Libya. To the amazement of officers who had recently commanded aircraft carriers or led armored formations in desert combat, the Foreign Service contingent had “war stories” of their own. One of them – a charming, 30-something lady who looked like a missionary on sabbatical – astounded us by recounting how she had confronted a mob apparently intent on sacking the remote U.S. consulate she was running. Without radio, telephones, faxes or the usual adult supervision, she had been forced to act on her own, somehow pacifying the mob. One of her uniformed colleagues drew laughter when he asked, “So calling in air or artillery support probably wasn’t an option?” It was not, but the whole point of having future generals, admirals and ambassadors studying together was to enable them to understand the trade-offs between diplomacy and military force. When was diplomacy the better choice, what were the limits of force, how might they reinforce each other and when do those policy instruments conflict?

Those are hard questions, both for classroom debaters and White House decision-makers. Yet in Washington, wishful thinking and political correctness sometimes trump tough lessons suggested by hard strategic choices and realpolitik. One example is the Arab Spring, where our hopes in places like Egypt, Libya and Syria customarily elevate the rhetoric but often outrun all common sense. In Libya, for example, we led from behind while leaving most of the heavy lifting to NATO. Against a third-rate opponent, we coerced our allies by asserting our “Responsibility to Protect” the Libyan rebellion against mass slaughter by the Gadhafi regime. That part of the alleged Obama Doctrine – abbreviated “R2P” – is sometimes asserted as justification for American intervention into Syria, where the Assad regime and his Iranian allies resolutely lead from the front.

Therein lies the problem. In either the new or the old Middle East, force and fanaticism have always trumped hope, high-mindedness and fuzzy rhetoric by outsiders. While we delude ourselves into thinking that the forces of modernism, cultural relativism and technology-induced goodness are all but irreversible, there are hard-eyed and hard-pressed power players who haven’t yet received our memo. It is therefore highly unlikely that the killing of an American ambassador on the anniversary of Sept. 11, 2001, was a coincidence. It’s far more probable that al Qaeda wanted to send us a message, and that they intentionally exploited a lightly defended soft spot in order to make a statement. As Sept. 11 should have reminded us, they have a history of doing just that.

It is equally useless to repeat the familiar platitude that embassy security is a host-country responsibility or even to wonder – as Secretary of State Hillary Rodham Clinton tearfully asked – “How could this happen?” How could it not, Madam Secretary? Especially in the Middle East, strategic leaders with more than a clue about what can go wrong must first appreciate that the forces now in play throughout the region are powerful and pervasive. Consequently, we need to defend U.S. strategic interests, not try to take refuge in vague, politically correct doctrines. The beginning of wisdom is to assume that our adversaries are still serious, smart and resourceful. We should be as well.

As the Brits put it, these are still early days so caution is called for with even preliminary assessments. But my War College students might have suggested that the anniversary of Sept. 11 was probably an appropriate occasion to have that Marine FAST team present long before it was needed. They would have been too polite to suggest that maybe Washington officialdom was distracted and left a diplomatic outpost “too far outside the wire.” Some would certainly have been sufficiently outraged by the killing of Ambassador Stevens to suggest alerting SEAL Team Six that their services might again be required.

There is also the reigning heresy that national security is either unimportant or will naturally favor the cause of Barack Obama. The reality: Like oxygen, you don’t miss national security until it disappears, sometimes quite suddenly. That new reality may have already begun.

Col. Ken Allard, retired from the Army, is a former NBC Newsmilitary analyst and author on national-security issues.