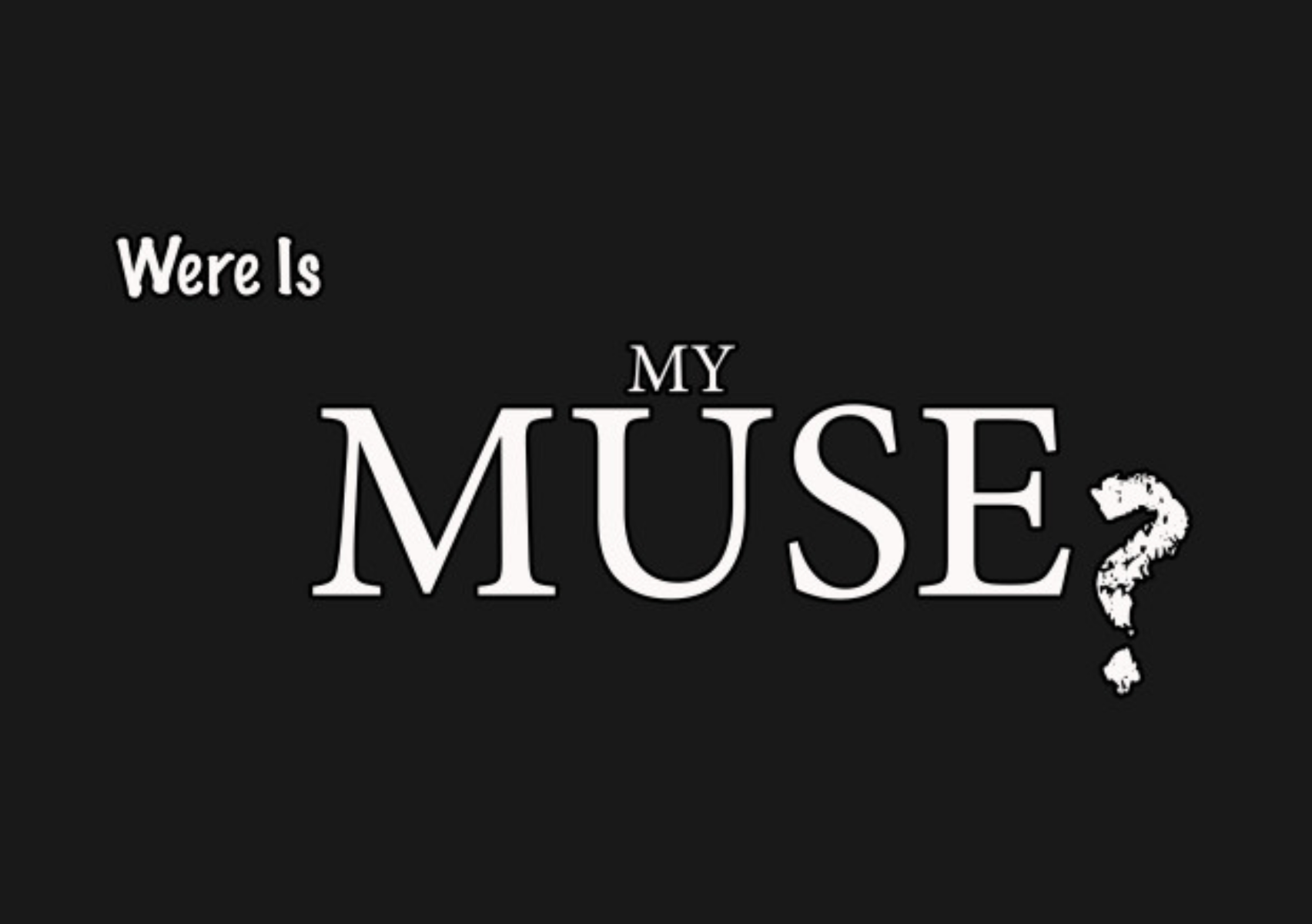 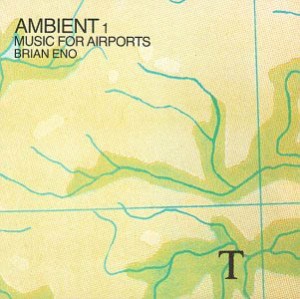 I am sure there are others out there like me… maybe?

Writers with a million notes and thoughts scattered between computers..in word, pages, Evernote, iPads, iPhones, and when there is finally time to sit down and ponder which ideas to pull on… you start looking for your muse.

Sometimes it shows up… sometimes…not so much.  At times you write something and think… WOW, that’s great… and people read it over and over again.  Sometimes it is great stuff, but it falls flat.  BUT… where’s my muse? What’s a muse? 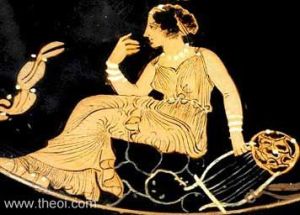 The word muse originates from Greek mythology.  The Greek gods Zeus and Mnemosyne had nine daughters…the Muses. The nine daughters were of one being in heart, spirit and thought. If the muses loved a man, then the man’s worries instantly disappeared. The man who was loved by the muses was considered to be more sacred than a holy man.

Muse is also where we get Museum. “Museum” which denotes a place or temple dedicated to the Muses. and hence a building set apart for study and the arts, especially the Musaeum (institute) for philosophy.  The museum was a temple or a place the muses would come and visit or in some cases live.  The first museum/library is considered to be the one of Plato in Athens.  Obviously the muses were very kind and favored Plato.

Throughout the history of the arts, men and women have been inspired by their own muses. Think of John Lennon and Yoko Ono, two people who were inspired by each other and became the subject of much of the other’s work.  A few others to ponder:  Bob Dylan and Sara Lowndes….Pamela Des Barres: supposedly inspired Gram Parsons, Jim Morrison, Mick Jagger, Keith Moon, Jimmy Page, Michael Richards, etc.  Pamela claims (self appointed muse) that she inspired rock stars to create their music…so…yeah…Christie Brinkley and Billy Joel, Eddie Van Halen and Valerie Bertinelli , Johnny Cash and June Carter Cash,  Anna Gordy Gaye inspiring Marvin Gaye, and Sundie Lark inspiring Bill DeMarco….

Another world famous artist who incorporated his muses into his work was the painter Pablo Picasso. Throughout his life, each of the women he met and loved became his subject. See the movie Midnight in Paris for an interesting take…

Picasso had relationships with many women, many of which ended in heart-breaking circumstances for the women. Picasso’s work can be seen progressing with each woman he had a relationship with. From the first flush of romance to the deterioration of the relationship…Picasso would move onto a new woman, and his inspiration and art would be invigorated.

The muse is not always a human being. As the idea of the muse originated in a strange spiritual world, so too do many musicians see their muse as coming from a different dimension. Jim Morrison claimed to call on the spirit world to inspire his music.

I spend a lot of time pondering…. “God, what are you telling me now?” When I’m studying or working out or just trying to make it through a difficult day or work through criticism or work through praise, whatever it is…so, can God be my muse?  I believe so…historically,  we have seen much of this in art and literature.  The strange combination of Greek mythology and Christianity might be a bit awkward…huh?

Or perhaps your muse can come from music (wait, can you do that)?  I highly recommend trying Brian Eno’s Music for Airports…or perhaps some Pink Floyd.

Whatever or whoever your muse, for eons many have believed creativity was magical… creativity was pure art and not science…but listening to a lecture years ago…there is a method to the madness and we can invite the muse to our side.  I made these notes on five steps to possibly helping your muse find you…and bringing a bit of science to the art.  I just wish I remembered the speaker (please see the introductory paragraph for issues with creativity and perhaps organization…believe it was Tom Kelly or Bob Sutton).

To be extraordinary stop being ordinary...

1: Choose Creativity!   Creativity is not the default setting for the human brain…but we all have the power to choose.

3:  Gain some mental distance:  Think like a seven year old…what is impossible–start there and move forward.  I have studied my seven year olds Max, Harley, and Luke (albeit all a bit past 7 now)… amazing creativity… and amazing intellect…

4:  Switching off self critique:  Creativity goes way up when the self critique volume is turned way down…ever give a presentation and afterwards someone asks how did it go…and you have no idea?  When sharing new ideas… switch it off and take a creative leap.

5:  The Muse Button:  The frontal cortex of the brain is the “executive area”… it is not good at creativity….when the cortex grows, ones creative ability drops.  It goes to sleep at night though…and that is why we dream.  So hit your snooze or “muse” button… when you are in that early AM dream state, creativity is way up… think deep (don’t forget to write it down).  This might be why we get good ideas in the shower… just let your mind wander…

In the end… not sure this post helps or hurts creativity, but it is something I have been thinking about a long time…does anyone have a muse?  Will you share… music, a person, a place?  Drop me a note.  Thanks