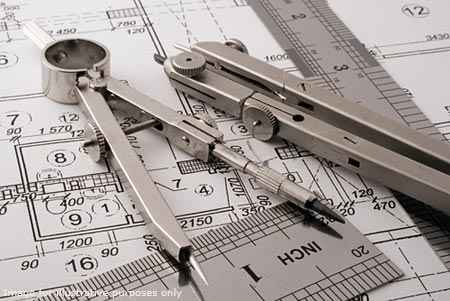 In my day job we spend a great deal of time focusing on developing leaders of moral character, so I was ecstatic when I came across a story from Tony Dungy from his days with the Colts. Dungy mentions the extreme talent of draft prospects coming out of college.  At times, players would have plenty of experience, talent, and skills that would perfectly fit a need on the team, but in spite of all the qualifications, Dungy would not draft a player if he had DNDC written on his evaluation form.  DNDC stands for “Do Not Draft [due to] Character.”  No matter how qualified the prospect was, spending a draft pick on someone with a lack of character could be a costly mistake. 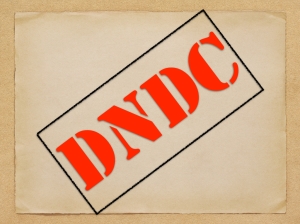 Many don’t see the importance of character.  We could probably make the argument that American culture increasingly values results over character.  In many organizations it simply does not matter what “kind of person” you are as long as you get the job done.  It doesn’t matter if you follow the rules—as long as you come out on top.  Moving up becomes much more important than the WAY you move up.  You see, in that environment, in that culture—it’s easy to think that if everyone else is breaking the rules or trying to get some sort of “competitive advantage” at all costs, then of course everyone must join in—there is simply no other choice.  After all, in a results oriented culture—results matter; results are supreme.

Now, ponder this instead.  Emphasis on results over character might pay off in the short term, but it WILL create long-term and strategic problems.  This sort of culture corrodes an organization; it disrupts teams, impacts work ethic and stability.  In any area of life, the character of the few affects the well-being the many.

As leaders we will never lose by emphasizing character over results.  We all want success.  But, if it comes at the expense of integrity and honor, the cost is simply too high.  As leaders we must choose what matters most—to be successful not just in what we do, but in who we are.